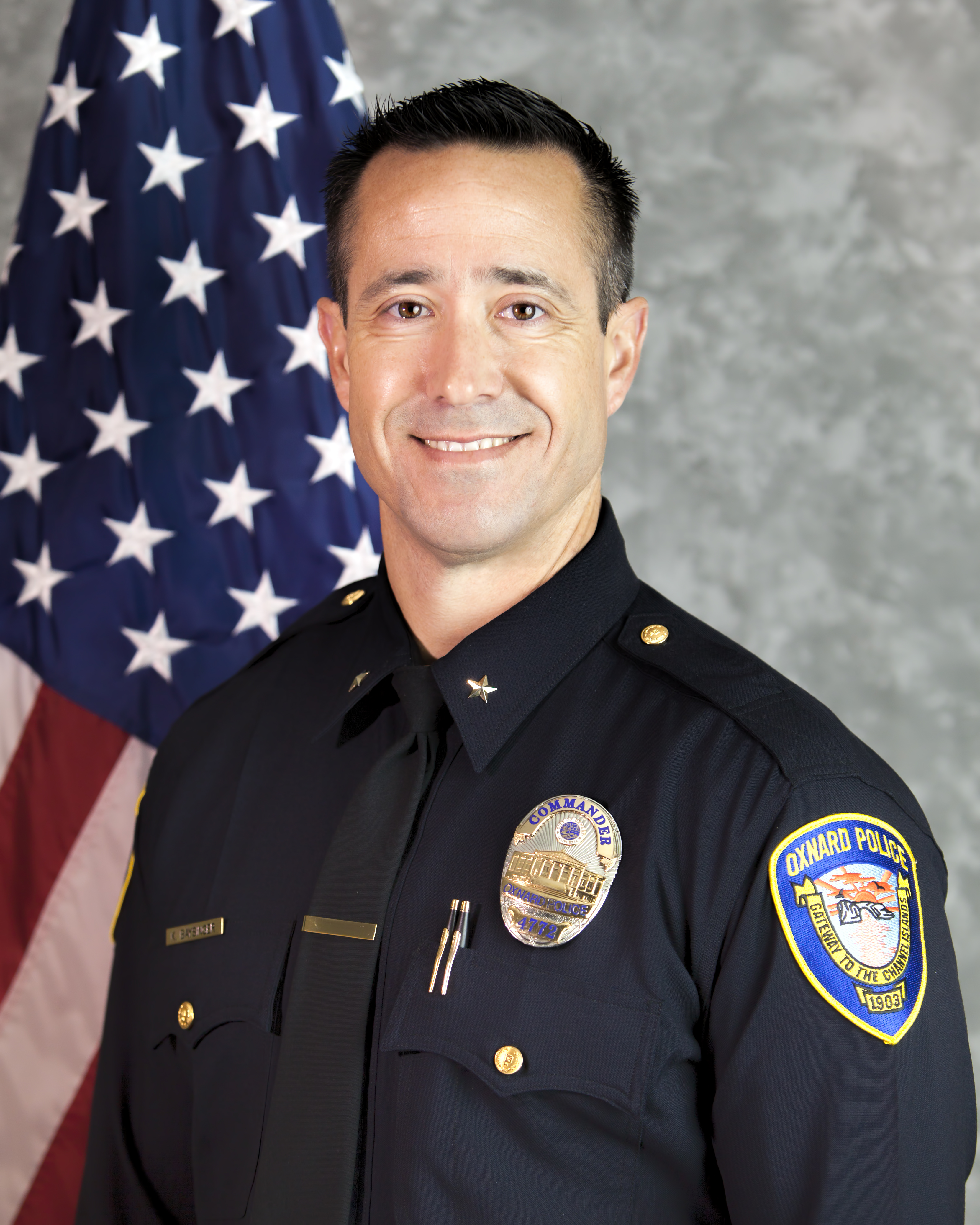 Commander Baysinger began his career with the Oxnard Police Department in 1998. During his time in the Field Services Bureau, he served as a Field Training Officer, a Bicycle Team member, an Honor Guard Member, and spent five years with the Special Enforcement Unit before his promotion to Senior Officer. While in the Investigative Services Bureau, he worked as a Sexual Assault Detective and a Detective Sergeant. He has also worked as a Patrol Sergeant, a Training Sergeant with the Special Weapons and Tactics Team, and as the Internal Affairs Sergeant. Kevin has worked with the youth of Oxnard as a Gang Resistance Education and Training Officer, and with the PRYDE Program (Partnerships and Resources for Youth Development and Education).

As a Commander assigned to the Field Services Bureau, he currently oversees West Oxnard, including the Central Business District.  His other assignments include the Field Training Program, Emergency Operations, and the Department’s Homelessness and Crisis Intervention efforts.