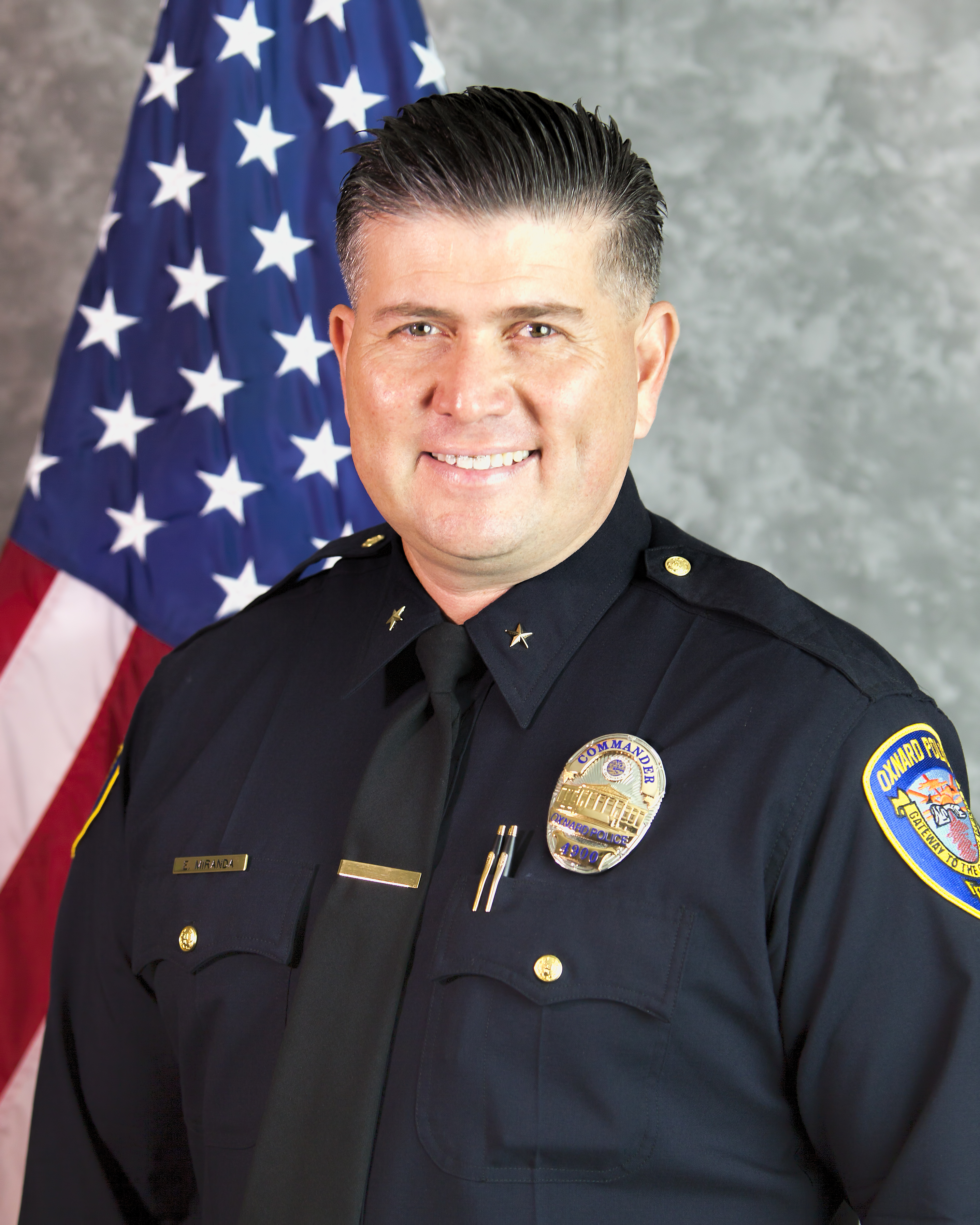 Commander Miranda currently serves as a Board Member for Santa Clara High School.  He is a former Vice-President of the National Latino Peace Officers Association – Ventura County Chapter (NLPOA), Oxnard Peace Officers Board Member, El Concilio Del Condado de Ventura Board Member and has many professional affiliations such as LULAC, NAACP, ASPA, PERF, FBI-LEEDA, Cal Chiefs and IACP. He was also nominated and selected as the Oxnard Police Officer of the Year in 2006. He received the President’s award from El Concilio Del Condado de Ventura for Community Service in 2009.

Commander Miranda has a Bachelor’s Degree in Sociology from the University of California, at Santa Barbara, a Master’s Degree in Public Administration and Doctor of Policy, Planning, and Development from the University of Southern California. He is a graduate of the Los Angeles Police Department Leadership Program (formerly West Point Leadership).  He completed the Leadership in Crises: Preparation and Performance Executive Education Program at the Harvard Kennedy School of Government. He was born and raised in Ventura County and currently resides in the City of Oxnard. He has three children with his wife, Roxanne, who is a seventh/eighth grade teacher at Fremont Junior High in Oxnard.