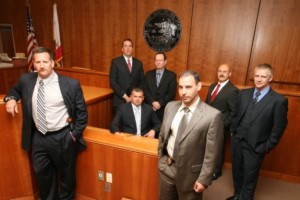 The investigators assigned to the Major Crimes Unit are dedicated to utilizing and maximizing all available resources, technological advances, and traditional investigative methods to solve crimes, track down and apprehend suspects, accomplices and fugitives. The working philosophy of the Major Crimes Investigators is to respond to crime scenes and work every existing lead until exhaustion. As a result, it is not unusual for homicide detectives to work at a feverish pace for days or weeks on end.