The Crime Analysis Unit is designed to support the investigative, operational, and administrative elements of the Department by collecting, analyzing, and disseminating information on crime pattern detection, crime-suspect correlation, target profile analysis, and forecasting crime potential, trends, and patterns. The unit is supervised by the property crimes sergeant and consists of four civilian employees. A Crime Analyst II and Crime Analyst I handle the majority of the analytical work. The Crime Analysis Data Technician and Records Technician III support the analysis effort and ensure the accuracy of the information being analyzed.

Part 1 crimes are crime categories that are reported to the Department of Justice, and include: murder and non-negligent homicide; rape; robbery; aggravated assault; burglary; automobile theft; larceny, and arson. These statistics are also available on the Federal Bureau of Investigations website: 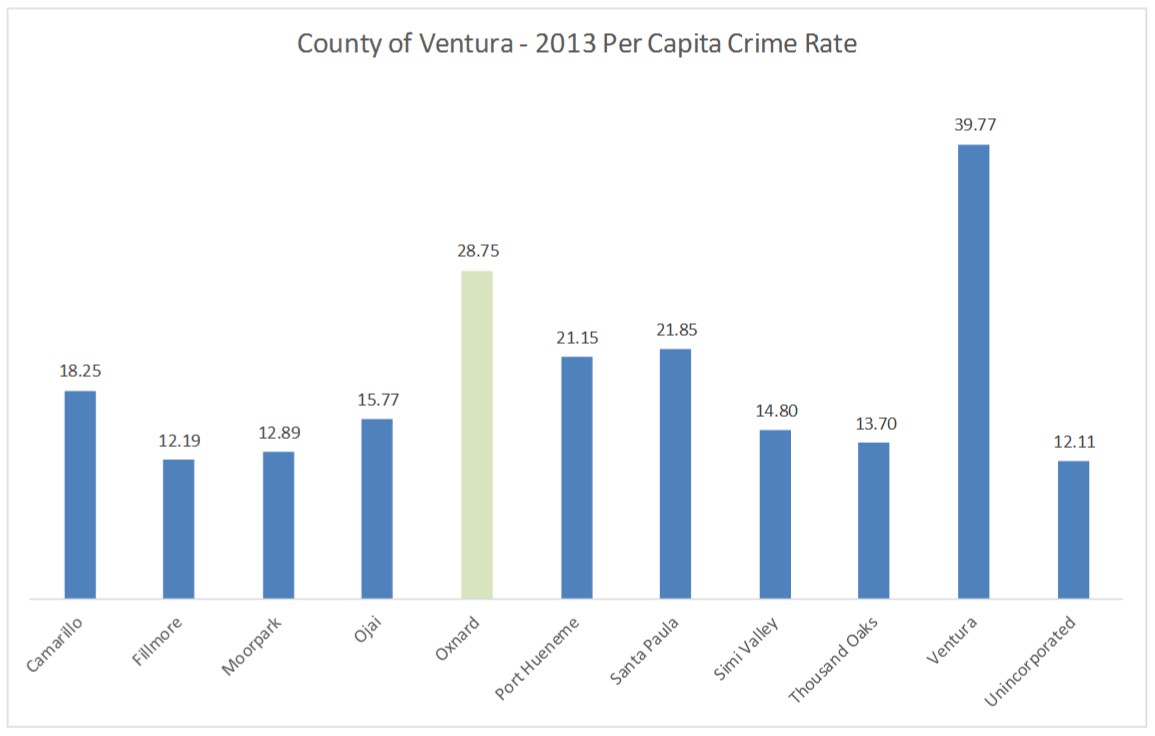