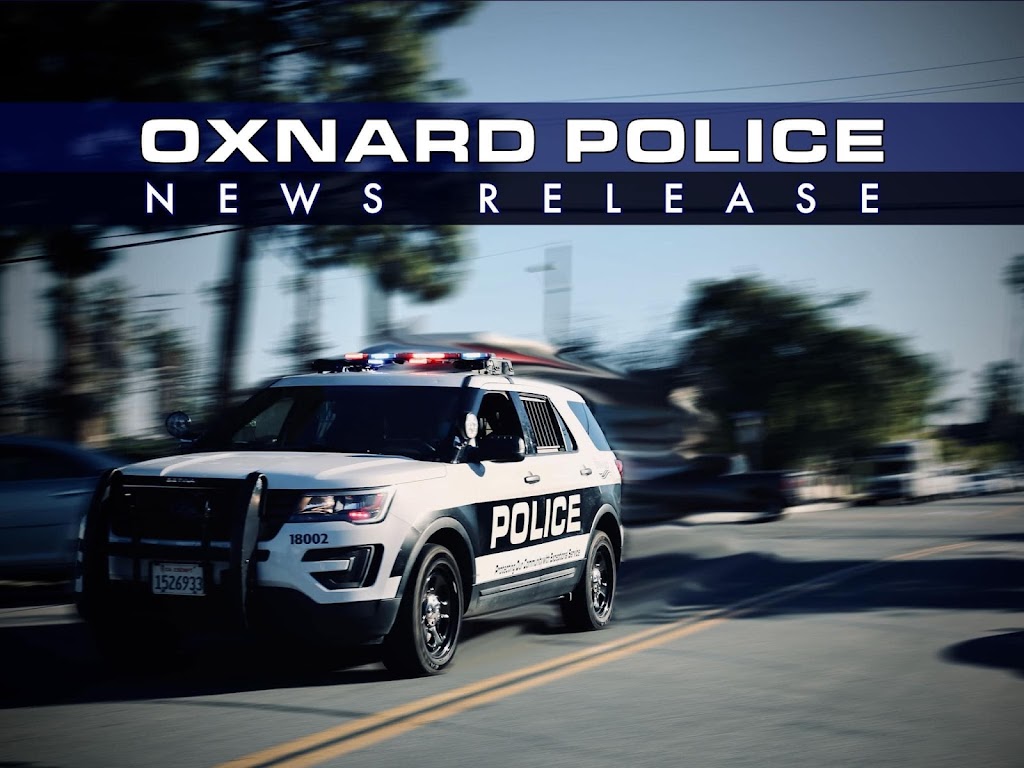 On June 6, 2022, at approximately 6:57 a.m., officers from the Oxnard Police Department were dispatched to a stabbing victim at Lemonwood Park, located at 2055 San Mateo Place. Prior to officers arriving, the victim, a 75-year-old Oxnard resident, was transported by a private party to a local hospital, where he underwent emergency surgery. Evidence of the assault was located in Lemonwood Park. Witnesses described the attacker as a white or Hispanic female in her mid 20’s.

Investigators from the Oxnard Police Department Violent Crimes Unit assumed responsibility for the investigation. After a lengthy investigation, it was learned that the victim was walking through the park when the unprovoked attack occurred. During the altercation, the victim was stabbed in the neck. The suspect then fled the area on foot. Investigators were able to identify the suspect as 30-year-old Oxnard resident Stephanie Mendez. On the morning of September 21, 2022, investigators served a search warrant at Mendez’ residence, where she was contacted and taken into custody without incident. Mendez was later booked into the Ventura County Jail for attempted murder and released to the custody of the Ventura County Sheriff’s Department. If you have any information regarding this case, please contact Detective Michael Velasquez at 805-385-8287 or michael.velasquez@oxnardpd.org.

Information can be reported online via the Oxnard Police Department’s website: www.oxnard.org, and click on “Report Suspicious Activity.” You can remain anonymous and still provide valuable information by calling Ventura Crime Stoppers at (800) 222-8477. You can also visit this site: www.venturacountycrimestoppers.org to submit a tip via text or email. 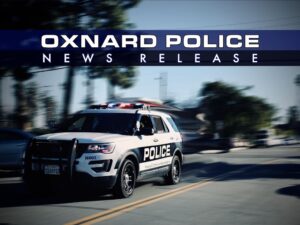